Testing for Drugs of Abuse 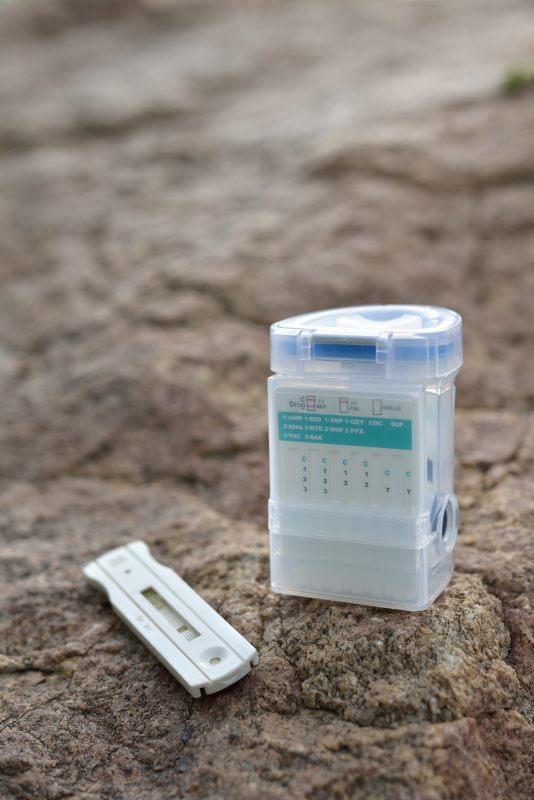 TESTS FOR DRUGS OF ABUSE

Drug Testing for Drugs of Abuse is of paramount importance nowadays because dependence on these Drugs of Abuse has reached alarming proportions in India. This exists in all sectors, be it schools, colleges or the workplace. Till some time ago, it was virtually impossible to detect the presence of such drugs within the individual’s body. However, Lateral flow chromatographic immunoassays for the qualitative detection of drugs and drug metabolites in urine are now available. Some of these tests are available for the first time in India. We have been using these tests for a long time now and found them to be highly sensitive and specific.

Tests for the following Drugs of abuse are now available:

We also test for various adulterants and contaminants in the Urine sample. These include:

The cost for each individual test is variable and can be found out from the centre.

Some conditions where the tests may be recommended are the following:

Collection of the Sample

The tests are carried out on a random sample of urine collected in a plain vial. Either the patient could be referred to the center or the sample collected and sent.

Please feel free to contact us on phone or through email.